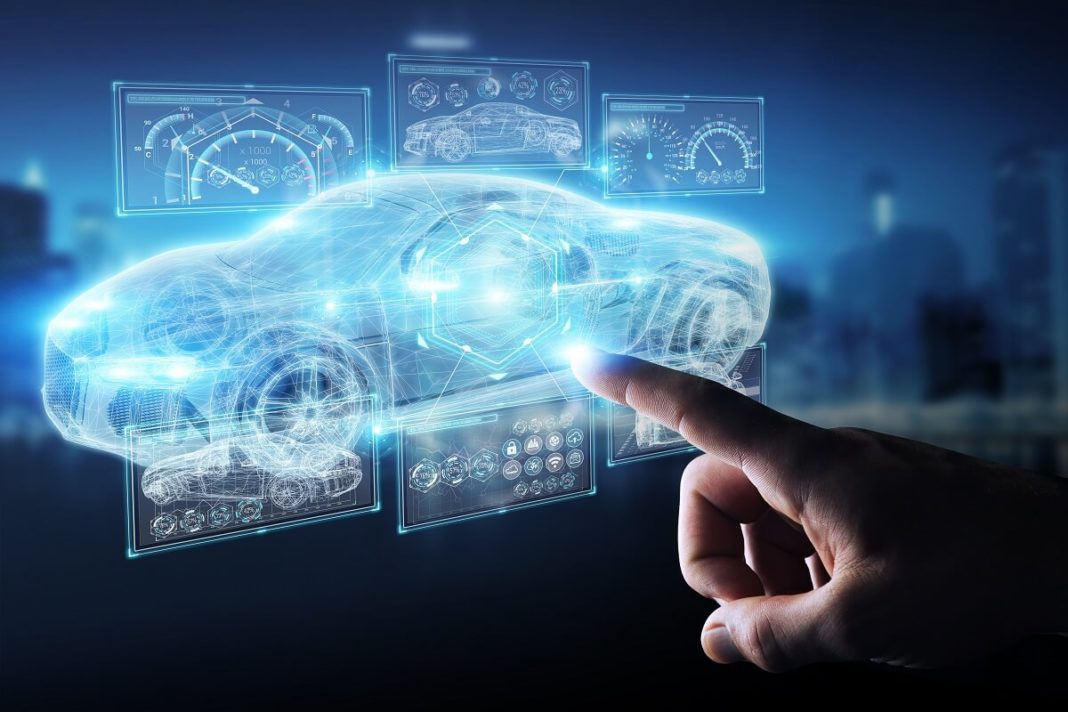 The manufacturer of iPhones, Macs, and iPads will produce an electric car. Forecasts show that the eco-friendly vehicle will be ready by 2024. What’s more – the car will be not only electric but also autonomous. Apple car is to attract customers with modernity and efficiency. The car of the Californian company will be a competition of, among others for IZERA electric cars manufactured in Poland.

Today it is difficult to predict what the new electric car from Apple will look like. It will certainly have to be powered by an efficient battery that will allow all sensors installed in the vehicle to work. It can be assumed that the vehicle from Apple will be distinguished by an unusual design. Like other products of the Californian company, the car should be trouble-free and have access to professional service.

Tesla cars are very popular in America, and other manufacturers follow the company. All major car manufacturers already offer electrics in Europe and Asia. The race is already over who proposes a better electric car, not who proposes it at all. However, Apple is consistently striving to launch a product that will attract thousands of new customers. The Apple electric car design has the code “Titan“.