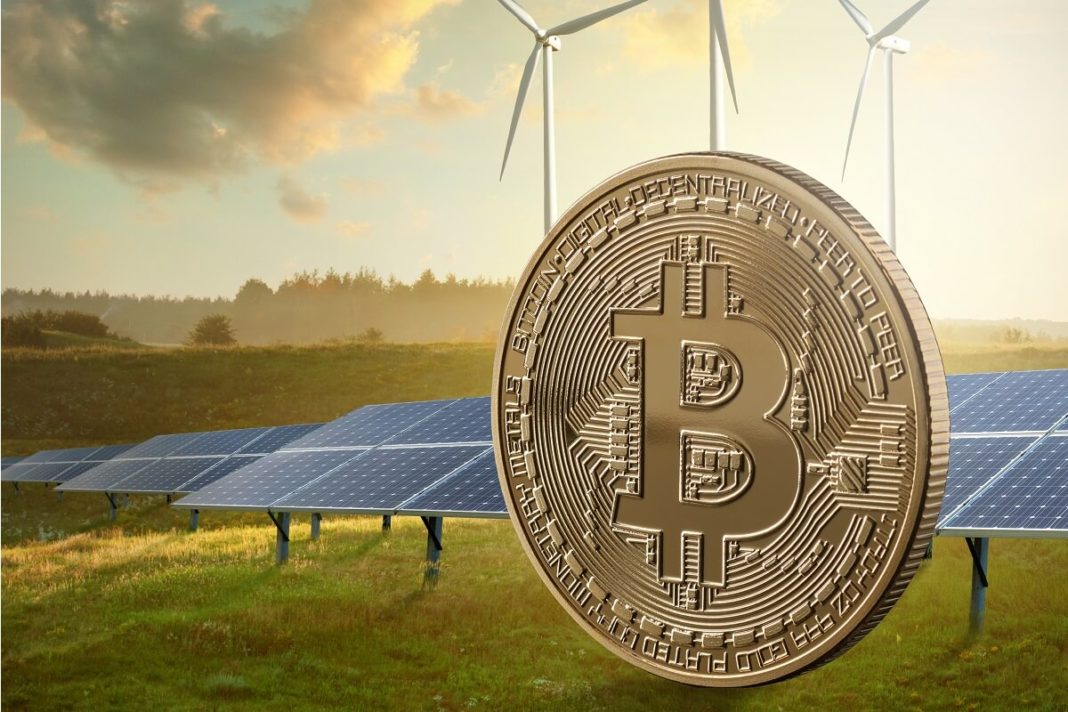 The Bitcoin network uses more electricity than countries like Argentina, Switzerland, or the Netherlands. The design of the system requires enormous amounts of energy to operate. It is more and more often mentioned that the popularity of cryptocurrencies may contribute to the global energy crisis. On the other hand, Bitcoin technology drives the market for photovoltaics, household windmills, and other renewable electricity sources.

Create an account on Binance and buy cryptocurrencies now

How does the Bitcoin network work?

The bitcoin cryptocurrency exists thanks to a decentralized network that maintains the so-called blockchain. The transaction register is saved in the form of blocks. The creation of a new block requires the solution of a cryptographic task involving a lot of computing power. The network node that copes with this task the fastest, is rewarded with a certain number of bitcoins.

How much electricity does the Bitcoin network consume annually?

The Cambridge Center for Alternative Finance estimates that the Bitcoin network consumes between 121 and 288 terawatt-hours (TWh) per year. As noted, the Bitcoin network currently has a greater energy demand than Argentina, the Netherlands, the United Arab Emirates, Croatia, Tunisia, Lebanon, or Switzerland. It is worth mentioning that the growth rate of virtual currency encourages more and more people to start the adventure with cryptocurrency mining.

Create an account on Binance and buy cryptocurrencies now

Currently, Bitcoin is responsible for the consumption of as much as 0.08% of electricity worldwide. There are no signs that this trend will reverse in the near future. Each transaction consumes approx. 185 kWh of electricity. Due to the growing market, trading in cryptocurrencies is gaining in popularity and the number of transactions concluded is increasing day by day.

The way to cheap Bitcoin mining

One way to reduce Bitcoin mining costs is to use renewable electricity to power miners. On the Internet, you can find many examples of home and professional mining of cryptocurrencies powered by solar energy. Manufacturers of photovoltaic panels are increasingly receiving inquiries for the supply of photovoltaic panels for the purpose of powering Bitcoin, Ethereum, and other cryptocurrency miners. Check out our other article about solar-powered Bitcoin farms.