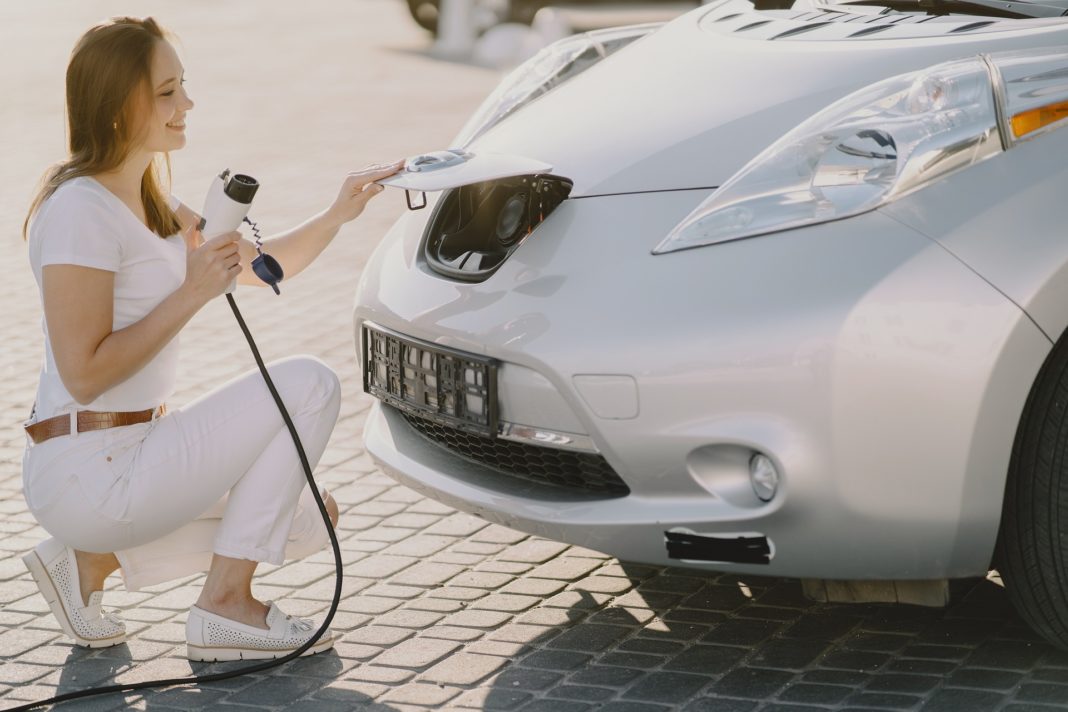 Electric cars are already changing the face of the transport industry. In addition, experts predict that in less than twenty years their price will be attractive enough to oust the combustion cars from the market.

Denial of diesel until 2035

By 2035, electric cars will dominate the market so much that traditional diesels will completely disappear from car dealerships. In addition, they add that in the next three years the technologies used in car batteries will be improved. This will result in a significant extension of the range of electric cars.

Before electric vehicles get diesels out of the market, they will be equal in price – this can happen as early as 2028. The significant drop in prices forecasted for the next decade (including with lower operating costs) will make the profitability of owning an electric car significantly increase.

Price attractiveness will translate directly into demand. By 2040, electric cars are expected to account for around 54 percent all new cars sold. Thanks to this, in the next 23 years, every third moving car is to have an electric motor.

The automotive industry declares support for the further development of electric cars. Volvo representatives have announced that they will equip every car that was introduced after 2019 with an electric motor. In this way, Volvo intends to completely replace combustion cars by electric cars and hybrids.

Other companies also want to join the electrical revolution. Volkswagen announced that it intends to sell one million electric cars by 2025, but not giving up conventional cars. BMW has similar assumptions, which wants the electromobility sector to cover 15-25 percent. their total sale.