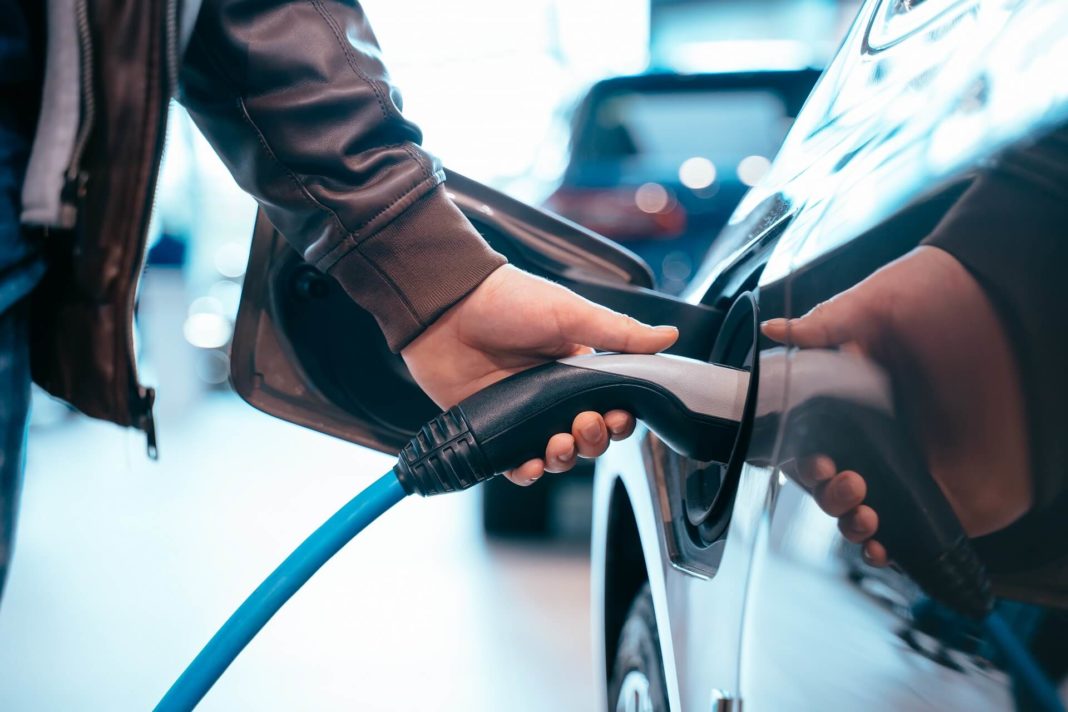 Electric cars become natural road participants. So it’s no surprise that there are questions about battery life. Will such cars become useless in a few years? The future looks bright. The service life of electric car batteries is getting longer.

A few years ago, the performance of a car battery was a big unknown after many years. After all, the vehicle is used all year round, both in cold winters and hot summers, hence the residual value and simply the range were unknown. Now we know there is nothing to worry about.

What batteries are used in electric cars?

For now, electric cars use a lithium-ion battery, such as can be found in every smartphone. Having learned from experience, we know that the performance of such systems decreases with successive years of use. This effect is the result of not only the passage of time, but also charging the battery to full capacity, allowing it to discharge completely (below 10%) or heating up the cells when maximum efficiency is needed. So using the phone as navigation when it’s in the pit on a hot day is not a good idea.

What is the life of an electric car battery?

How many years does an electric car battery last?

Most electric car manufacturers offer a warranty of 8 years or 160,000 kilometers. At the same time, the manufacturer informs that he will replace the battery if only fully charged will have only ~ 60-70 percent of the original capacity.

It is worth mentioning that the battery is a key element in the construction of an electric car. When considering buying an aftermarket electric car, it’s important to pay attention to the condition of the battery. The cost of replacing the battery in an electric car is very high. In some cases, they may exceed the purchase value of a used car.