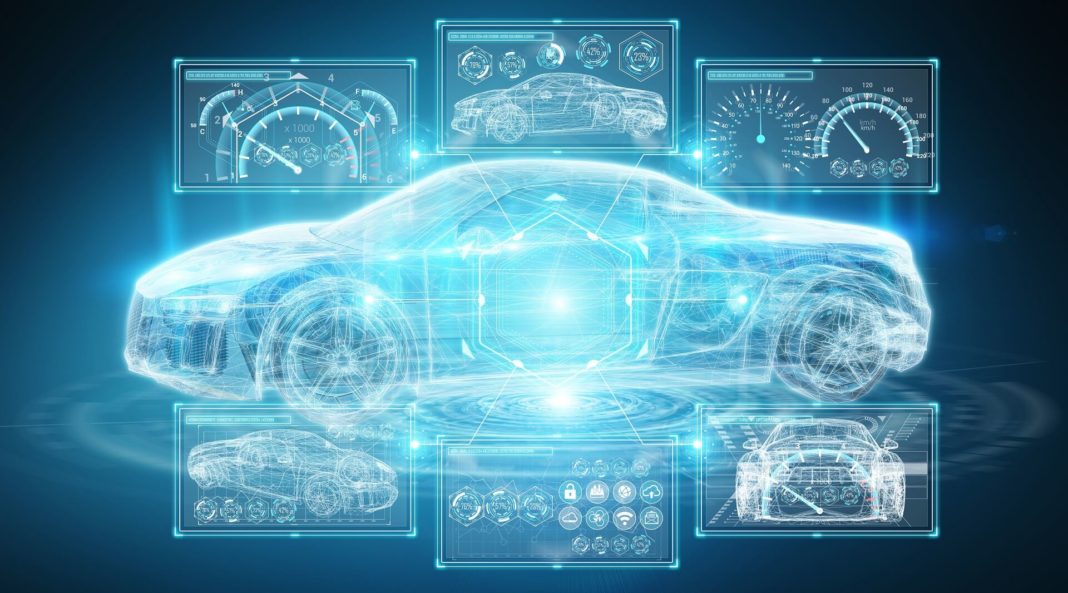 It would seem that an electric car is a pure extravaganza. “Clean” because by resigning from a vehicle equipped with an internal combustion engine, we protect the environment. “Extravagance,” because there is a widespread belief that cars of this class are horrendously expensive. How is it really?

Let’s start with a historical outline that will expand our perspective. An electric car is not a new phenomenon at all. It’s not like fashion, the need to reduce exhaust emissions and the emergence of new technological opportunities have decided to look for such propulsion solutions. Quite the opposite – the first electric vehicles were made before the era of the internal combustion engine. In 1832-1839, the Scottish entrepreneur Robert Anderson built the first electric carriage. Probably it was not a demon of comfort and speed, but we had to note this fact.

A bit of history about electric vehicles

Since then, in principle, until the end of the 19th century, there has been constant progress in this field – in 1871 the first DC electric motor was created, and in 1899 Camille Jenatzy, a Belgian racing driver, crossed the magic barrier of 100 km / h in a car powered by such a unit. The twentieth century is already the dominance of internal combustion engines, whose advantage was based on simpler, less expensive technological solutions, faster energy replenishment and greater ranges. It can be said that even today most of these arguments work to the detriment of electric cars, but there are also new aspects taken into account when using cars. And they can make green cars the future of the automotive industry.

Why electric cars are coming back

This question can be answered by checking reports on the state of air in Polish cities. Unfortunately, car exhaust fumes will not make our settlements spa resorts, therefore in the near future electric cars will become a state good (hopefully also subsidized by the state). Another advantage of electric cars is the quiet, almost silent operation of the engine, although some perceive it as a disadvantage, because such a car is like a ghost, it can surprise, for example, a passerby. Since we are at the engine, we must also mention its exceptional efficiency. The energy it produces can be almost 100% converted to motion, and the precise speed control makes driving smooth and eliminates the need for a traditional gearbox.

Thanks to these simplifications, “electrics” also become less emergency. The operating cost of such a car is lower – incomparably lower than in cars running on excise-fueled fuel, with fluctuating prices, depending on the policy and economic situation on the international market. Of course, the electric revolution would not have been possible if the corporations had not seen the vehicles of the future in such cars. What will this future be like? Certainly with a limited amount of fossil fuels. Their resources are shrinking, and humanity is discovering new ways to obtain energy from natural sources. Therefore, apart from acquiring energy, the challenge for the next decades will be to use it in new ways.

Why is eelctric revolution so slow?

Well, the electric motor, despite its undoubted qualities, still has a lot of restrictions, there is still a long distance to go. The most important task for designers is to accumulate energy in batteries, which would allow them to travel long distances. This is a technological venture that generates huge costs, so it’s not surprising that industry pioneers and the most fashionable manufacturers, such as Tesla, value their inventions and limit their access (with Elon Musk you have to pay an advance to get in the queue for a car).