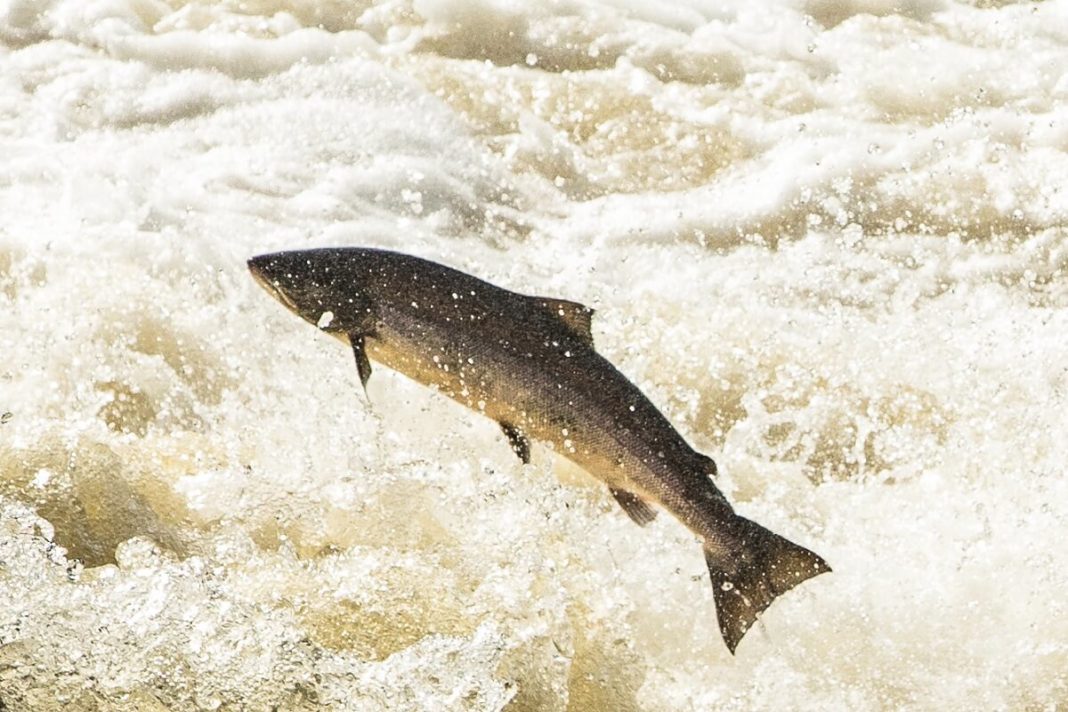 Salmon is one of the tastiest fish in the world. This oily fish contains omega-3 fatty acids – which is what most people lack. It is worth knowing that there are two types of salmon on the market: farmed salmon and wild salmon. Which is better?

The vast majority of salmon sold worldwide are farmed salmon. Unfortunately, often, farmed salmon do not match wild salmon. Farmed salmon are fed a processed, high-fat, and high-protein diet to gain weight as quickly as possible. In turn, wild salmons eat other organisms. The wild salmon diet is much more like an organic diet.

Harmful contaminants from food and water in salmon

Research shows that farmed salmon absorbs significantly more harmful pollutants from water and food. The pollutants include PCBs, dioxins, and chlorinated pesticides. More arsenic was also observed in farmed salmon. These substances are often the cause of cancer in humans. Wild salmon contains much less of this type of pollutant.

A big disadvantage of farmed salmon is the presence of antibiotics in its body. To prevent fish from becoming infected, antibiotics are added to the feed. Many developing countries do not pay much attention to regulating the feeding of fish with antibiotic feed. Overuse of antibiotics means that eating salmon increases the risk of immunity in humans as well.

Is salmon healthier than other fish?

It is worth noting that salmon is still considered one of the safest fish for health. Compared to pangasius, cod, and other fish, salmon is recommended as the safest alternative. If you have a choice, go for wild salmon. Choosing wild salmon is like choosing vegetables from organic farming. It may be a part of a healthy diet.

Ecological farming vs organic farming – what is the difference?

Ecological agriculture – why products of eco-farming are safer for human health?