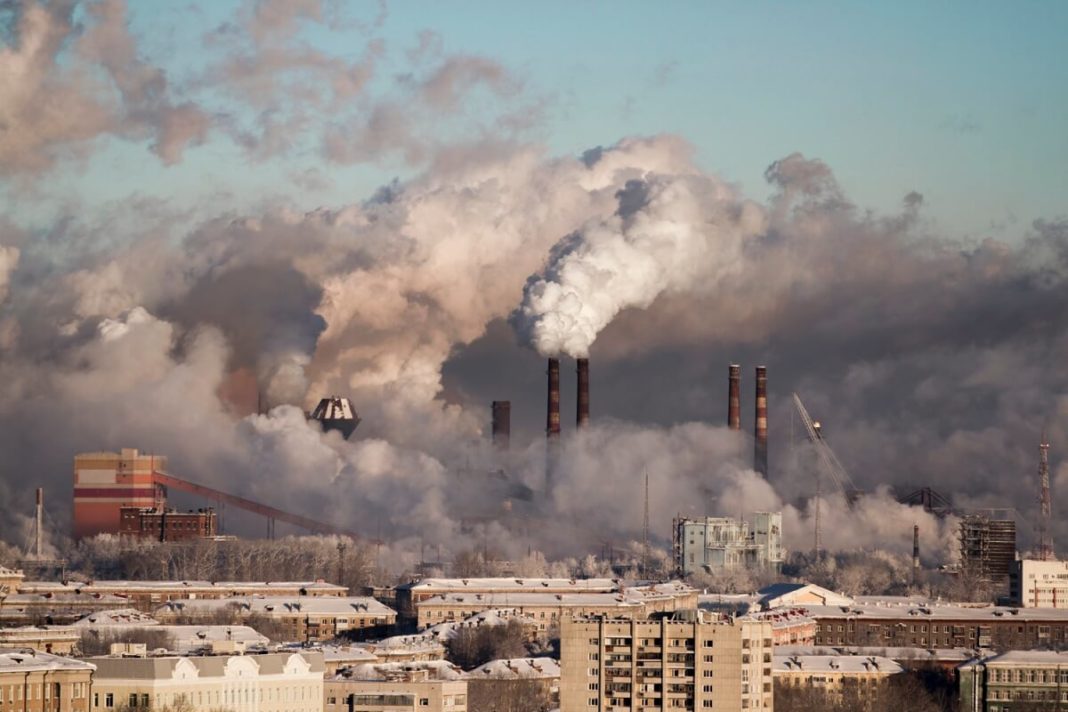 In the publication published by IQAir, it was stated that Bangladesh was the country with the most polluted air in 2019. The analysis shows that the average annual level of PM2.5 in Bangladesh was 83.30. Pakistan (PM65.81) and Mongolia (PM62.00) were also on the infamous podium. Bad air condition is the reason for many diseases.

PM level over 55 is considered a disease and increases the risk of heart and lung disease. Values ​​above PM150 are already very unhealthy. On the other hand, with air pollution at the level of PM250, you must not leave the house. The pollen level of PM2.5 above 55 was recorded in 2019 also in Afghanistan and India.

The most polluted cities in the world

In turn, among the most polluted cities in the world, Ghaziabad in India was ranked first in 2019. The average annual air pollution in Ghaziabad was 110.20. The second place, with a not much better result, was in the city of Hotan in China. Gujranwala, Pakistan, was third.

Ranking of the most polluted countries in the world

The IQAir service constantly monitors air quality in many countries around the world. This allows creating the list of the world’s most polluted countries and cities. The information reaching the people living in the polluted regions is motivating for local initiatives and the fight against polluters. The main coating of the air is heating, industry, and old cars and lorries.

How to ensure the best air quality?

First of all, it is the community that starts the fight against the wind-blown companies poisoning the air in the region. Just a joint fight with inadequate quality companies to improve the air. In addition, ineffective and unsuccessful ways to heat homes should be avoided. Coal-burning in stoves will soon be banned in Europe. Countries with other files take a similar path. Solutions based on renewable energy sources are recommended. Photovoltaics and solar energy are good starting points. The backyard windmills are also becoming more and more popular. They can help to produce energy from the wind. Soon, also old cars with combustion engines will be banned in many western countries. Electric cars are becoming more and more popular.

The full list of the world’s most polluted countries can be found here: iqair.com/world-most-polluted-countries.

Coca-Cola does not use foil in multi-packs of cans