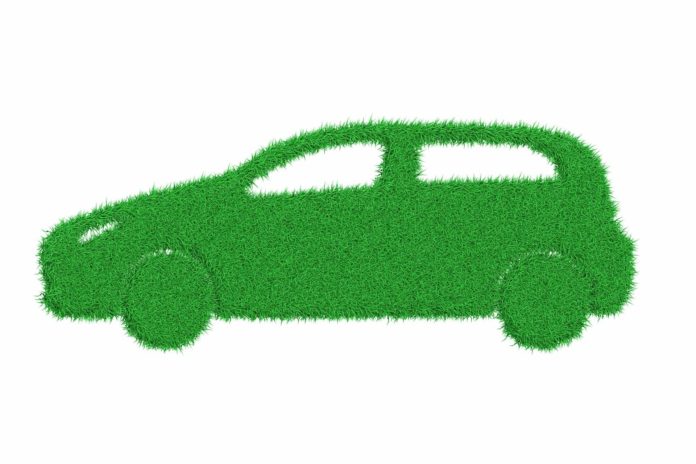 The research conducted by the German automobile club ADAC shows that cars running on natural gas are the most environmentally friendly. Taking into account all parameters, this power source is better than petrol, diesel or even electric cars. The ADAC analysis was developed in collaboration with the Joanneum Research institute and the FIA ​​World Automobile Association. It shows that if you count all the energy used in the life cycle of a vehicle, it is the models powered by CNG gas that achieve better results in the greenhouse gas emissions balance than cars powered by gasoline, diesel or even electric cars.

Electric cars lose mainly for two reasons: the energy mix, in which the share of lignite and hard coal is still very high, and the fact that battery production intensively contributes to the production of greenhouse gases, which we reduce only during the operation of the car. As a result, an electric car achieves a better energy balance only after several or even several years of use compared to cars with internal combustion engines.

So far, however, cars powered by natural gas are not very popular. From January to July 2019, 4,013 natural gas (CNG) cars were sold in Germany. It accounts for 0.18 percent of the total market. For comparison: 1,291,684 vehicles with gasoline engines were registered in the same period.

The good performance of natural gas cars shows that even conventional internal combustion engines can have the correct environmental balance. Electric cars, on the other hand, only have a clear advantage in terms of greenhouse gas emissions if they are constantly charged with green electricity. 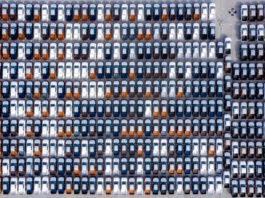 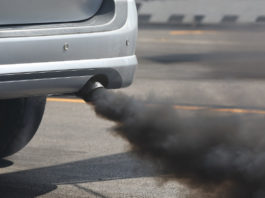 EURO 7 emission standards – petrol and diesel cars will be... 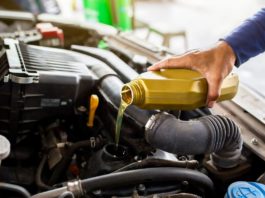 Used motor oil – why is it hazardous and dangerous for...