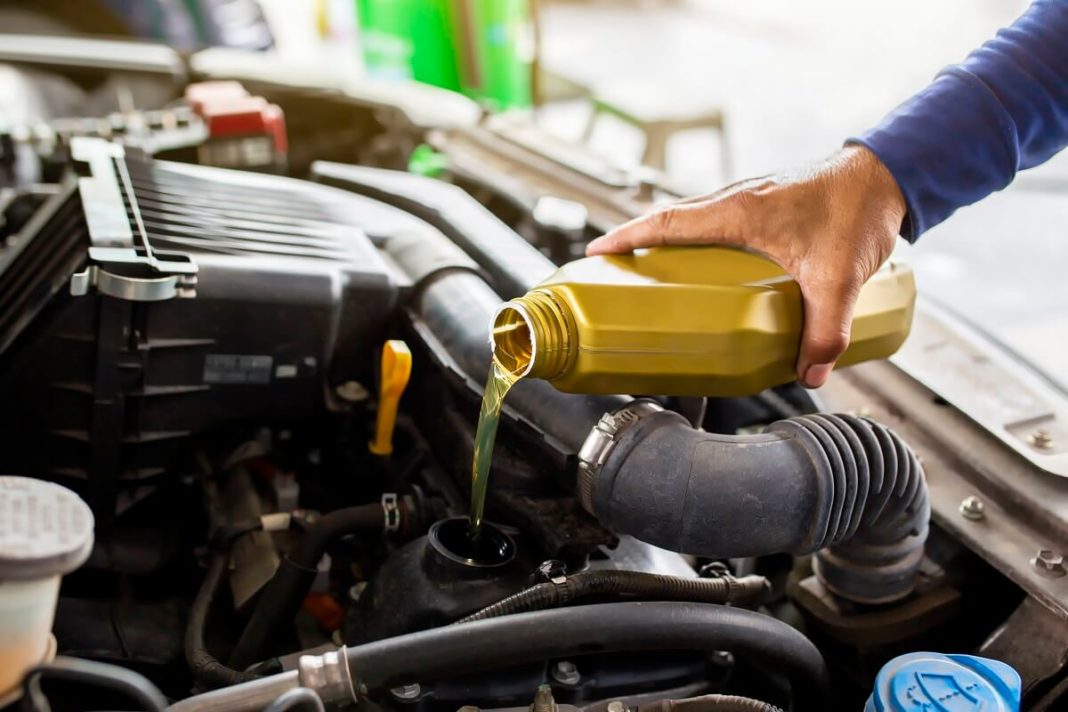 Old motor oil is one of the greatest threats to the natural environment. It is dangerous, and so its disposal is strictly controlled in many countries around the world. Used oil causes soil degradation and is an immediate threat to humans, animals, and nature. Improperly disposed of used motor oil is a threat to nature for many years. Why? Check out our article.

Why is used car oil harmful to the environment?

Automotive oil loses its physical and chemical properties over time. It is subjected to work in unfavorable conditions, high and low temperatures. It comes in contact with exhaust gases and is also influenced by various metals. As a result of its use, the oil becomes a lethal threat to the natural environment. Over time, not only its color changes. The acid number increases, the base number lowers, and the number of solid particles and mechanical impurities increases drastically. Car manufacturers encourage car owners to change the oil as often as possible, which is not necessarily an environmentally friendly solution.

How does used motor oil affect the environment?

Lack of controlled collection, safe storage, and proper disposal of used oils may turn out to be tragic in the long run for both humans and the Earth. Scientists’ calculations show that just 1 kilogram of used oil can pollute as much as 5 million tons of water. It then becomes unfit for drinking. Used oil poured directly on the soil can get into the groundwater. Thus it causes contamination on a very large scale. Old car oil is toxic to the environment.

Old engine oil contains many substances that are harmful to humans, animals, and plants. Many of them are considered carcinogenic and cause other serious diseases. One of the most dangerous substances in used oil is polycyclic aromatic hydrocarbons and polychlorinated biphenyls. After just a few thousand kilometers, no pyrene is detected in the oil.

The effect of used car oil on health

It is worth mentioning that used car oil in the engine can also adversely affect the health of the driver. Damage to the engine can allow hazardous substances to enter the interior of the vehicle. Inhaling vapors from used engine oil can lead to serious illnesses, not least to the respiratory tract. Moreover, employees of car repair shops are exposed to inhaling used oil vapors.

Under no circumstances should used oil be poured onto the soil or into drains. This type of procedure is punishable in many countries around the world. The most environmentally friendly way to dispose of used oil is recycling. It consists of separating foreign bodies from the oil, i.e. metallic, minelate, fuel, and carbon precipitation. During the distillation process, resin, tar, and asphalt. Properly carried out recycling allows for the use of used oil as fuel, obtaining raw materials for the petrochemical industry, or restoring the original properties of the oil. The big news is that electric cars don’t need motor oil because they don’t have a conventional internal combustion engine with all moving parts. But still remember: a proper Waste Motor Oil Management is very important for our and future generations.