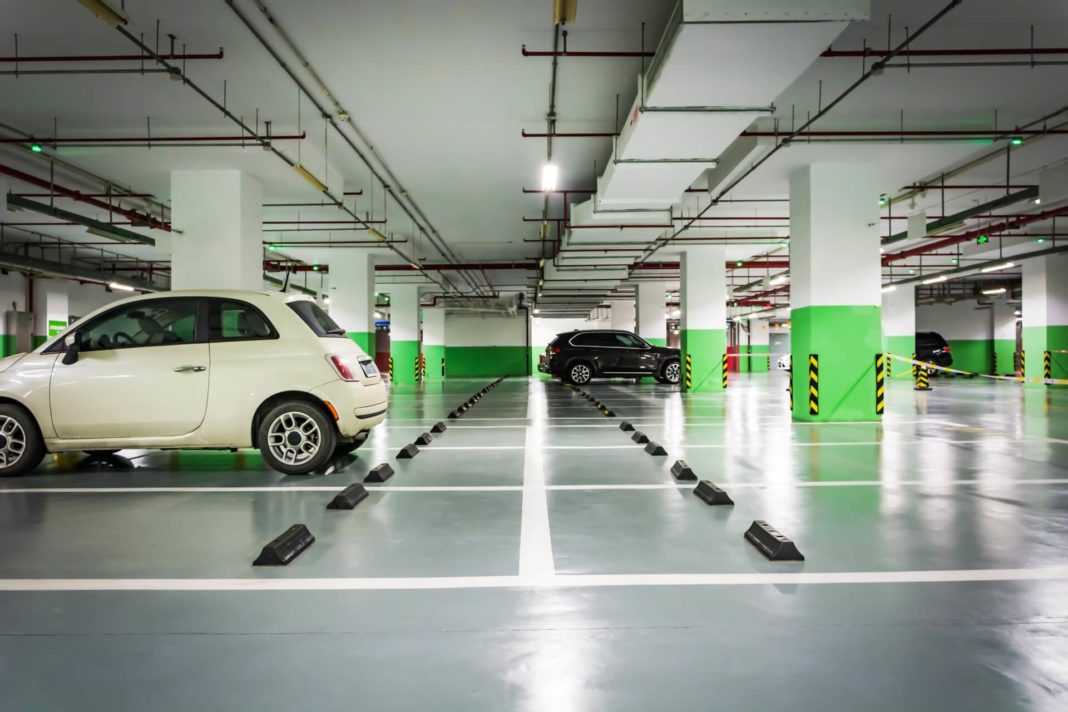 The British government will decide to accelerate the ban on the sale of new cars with gasoline, diesel, and hybrid engines. The ban will also cover classic hybrids. As reported by the Financial Times, the Boris Johnson government decided to introduce the ban as early as 2030. Previously, it was assumed that the date of entry into force of the regulations would be 2040. At the beginning of this year, the date was moved to 2035. Ultimately, the British government chose the path of Ireland, Germany, and the Netherlands. The ban will apply to both passenger cars and vans.

Petrol, diesel and hybrid cars will be banned in the UK

The government’s idea is to replace cars with internal combustion engines with fully electric engines. To encourage investment in electric cars, the government will allocate £ 500 million to the expansion of charging stations. Cars powered by traditional engines are still very popular in Great Britain. The share of new cars sold with gasoline and diesel engines amounted to almost 65 percent in October. In turn, the share of electric cars in total sales was only 6.5 percent. Producers believe that the production of electric cars is limited by supplies of appropriate batteries.

First zero-emission country in the world

The British government aims to make Britain a zero-emission country by 2050. Such a goal requires radical pro-ecological measures. Earlier, i.a. a ban on the installation of gas heating in new buildings from 2025. In London, owners of cars that do not meet the relevant EURO standards have to pay high environmental fees for entering the city center (ULEZ). The British capital also has a restricted traffic zone (Congestion Charge Zone). All countries of the European Union (European Green Deal) are committed to similar actions for the benefit of ecology.