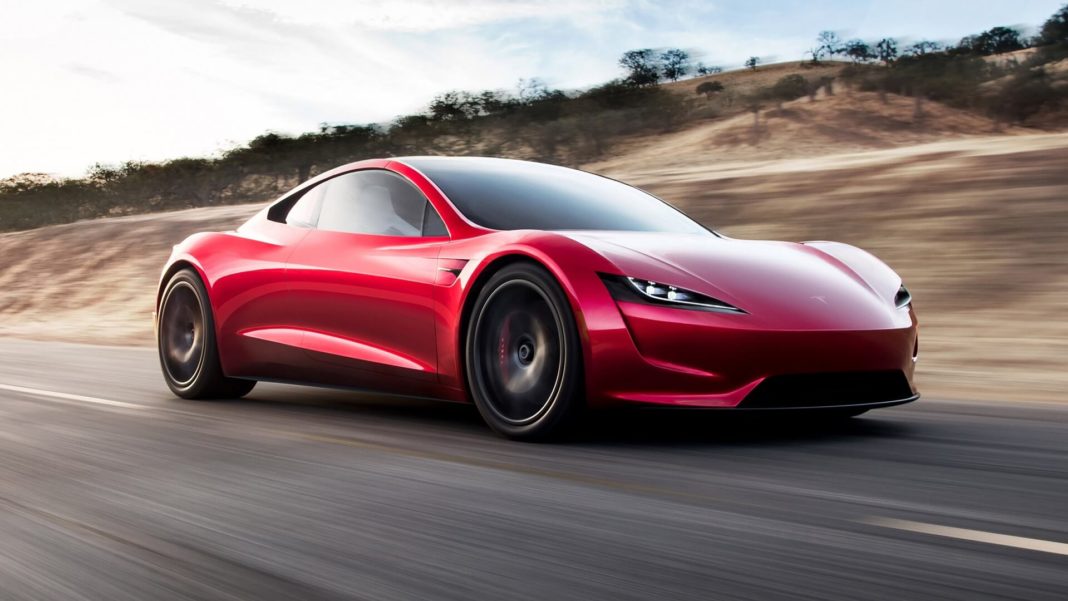 The detailed technical specifications of the Tesla Roadster are still a mystery. The head of the concern, Elon Musk, claims that his new vehicle will cover a record distance on a single charge, and will also offer unrivalled performance. Elon Musk wrote on Twitter that the new model will cover more than 1000 km.

Tesla Roadster – when is it coming out?

The Tesla Roadster will be available in 2022 at the earliest. Earlier plans to debut the world’s fastest electric vehicle in 2020 had to be postponed. According to observers, the debut of the new Tesla may still be delayed. Currently, Elon Musk’s priority is the production of Tesla Cybertrack and Tesla Semi models.

How much is the Tesla Roadster?

Tesla Roadster prices start at $ 200,000. A deposit of $ 50,000 is required from buyers. The most expensive version of the Tesla Roadster Founders Series costs $ 250,000. What’s more – payment of the full amount will be required in advance.

The full technical specification of the Tesla Roadster is available on the manufacturer’s website at https://www.tesla.com/roadster.