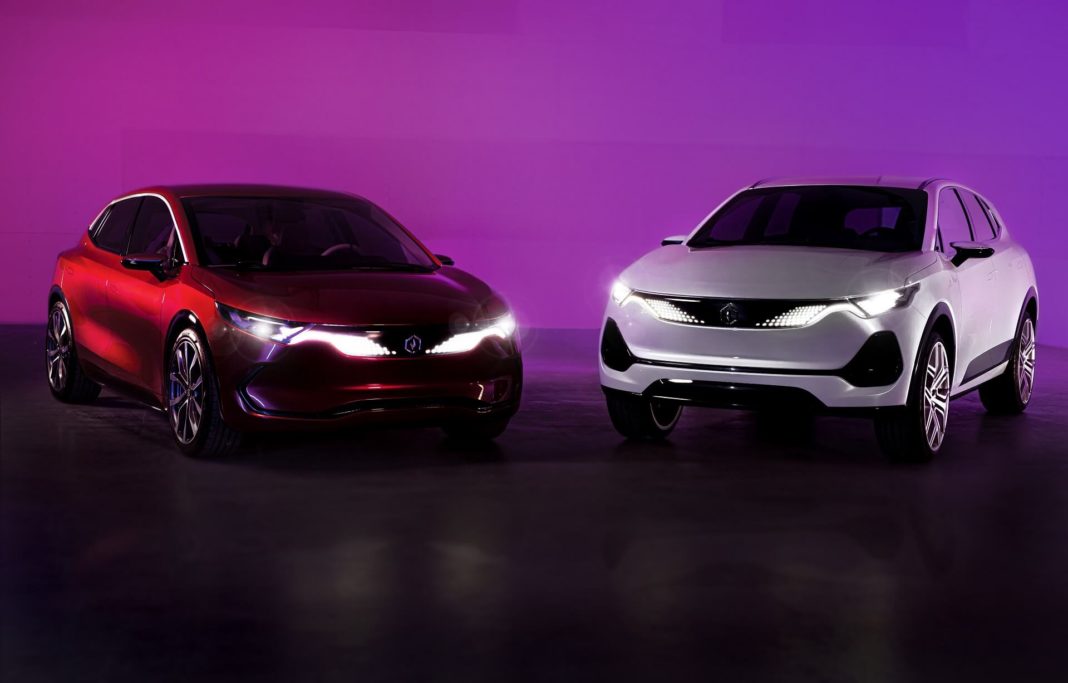 The new brand of electric cars will soon make its debut on the European market. New IZERA car models were presented in Poland. The electric car factory will be built in the south of Poland (Silesia), and the brand is owned by ElectroMobility Poland. IZERA, the name of the company refers to the Jizera Mountains. Its motto is “A million reasons to keep on driving“. The company ElectroMobility Poland presented two prototypes in the hatchback and SUV versions. Work on the cars started in 2016, and their design is impressive.

In the opinion of the creators, electrical architecture and control systems fit into the current trends. An application is provided that will allow the air conditioning to be activated while charging. In addition, the system will allow you to set the selected time and charging cycle to reduce its cost. Users will also be able to get along with cars using the application or natural voice or use the touch screen.

IZERA – when will cars be available on the market?

At the turn of the second and third quarter of 2021, a factory and a production line are to be built. The factory is planned in the south of Poland, in Silesia. The models will be put into production in 2023. The assurances of the company’s representatives show that electric cars will not differ in character from those presented during the presentation.

The range of IZERA cars

The electric engine will allow accelerating from 0 to 100 km/h in less than 8 seconds. We plan to introduce two battery capacities. All this to best match the offered coverage to the needs of users. Cars will be able to travel up to 400 km on a single charge. We can easily charge them in-home “power wall” chargers and fast charging stations – explained Lukasz Maliczenko, director of product technical development, ElectroMobility Poland.

IZERA is presented as a family car brand. This is evidenced by, among others interior spaciousness better than other compact cars. This is due to the long wheelbase, the wheel alignment at the corners of the bodywork and the forward movement of the cabin. The company emphasizes that electric cars will not be a luxury product, but vehicles within the financial capacity of Polish residents. It can be assumed that the offered vehicles will be cheaper than combustion cars of a similar type. In the market, the IZERA 5d hatchback and SUV will compete with electric Volkswagen, respectively.

Together with a team of Polish engineers and stylists, they worked on the appearance of the SUV and the hatchback, among others, designers from Torino Design. It is a private, independent Italian styling studio founded 15 years ago by Roberto Piatti, which works with European and global brands, including those from the premium segment. The project consultant was Tadeusz Jelec, a longtime Jaguar designer.

Many observers of the automotive scene see great potential in IZERA cars. It is presumed that the offered vehicles can perfectly fill the gap on the market. Currently, electric cars offered by major manufacturers are beyond the reach of many drivers. IZERA is to be a response to the demand for cars with good style and at the same time available at attractive prices.

More information about IZERA cars can be found here: izera.com