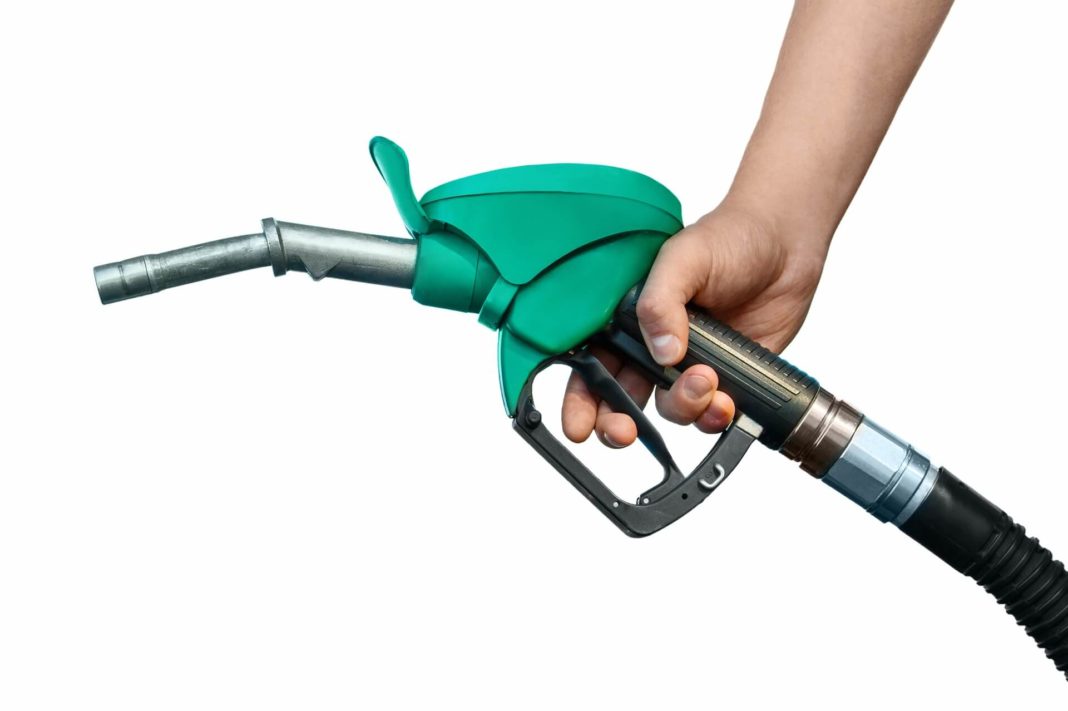 The use of alternative fuels is to be a solution for shrinking fossil fuel resources. This is why intensive work is underway to become independent of the need to extract oil. One option that is being talked about louder is hydrogen.

In Europe, electric cars are becoming more common every year. This can be seen not only in the updated offer of producers, but also in government resolutions. This is the present, which is slowly beginning to be visible on the market. However, you need to look at the matter a bit wider. The market is not limited to electric vehicles only. There is growing talk of hydrogen technology, which may prove revolutionary. Although hydrogen is practically free in its free state, it is very often found in the form of chemical compounds.

Hydrogen is present even in water

The best example is water, various types of acids, bases and organic compounds. It is worth noting that in the universe, hydrogen is one of the most common elements. It constitutes, e.g. atmosphere of the sun.
It is also worth adding that the hydrogen bonded with oxygen in aqueous form is not flammable. However, if it is associated with carbon in hydrocarbons, it reacts violently in contact with oxygen, producing heat and steam.

How do you get hydrogen to power cars?

To be able to use hydrogen as an energy carrier, it must be processed. Currently 48 percent produced hydrogen is formed as a result of methane reforming using steam (catalytic reaction of hydrocarbons (mainly methane) with steam at elevated temperatures

Hydrogen as a fuel in transport

Work on the use of hydrogen as a transport fuel was already started in the 1990s. It can be used in two ways.

The first – as fuel that burns in the engine compartment and the second – using fuel cells that generate energy that drives the electric motor.

Due to a number of advantages (lightness, ease and speed of filling tanks) and certain problems when used in an internal combustion engine (e.g. premature ignition, energy consumption, hydrogen storage in a liquid state), in particular, technology using hydrogen to generate energy by using cells is being developed. fuel.

These are electrochemical devices that convert chemical energy into electricity, and the products of this reaction are heat energy and water.

Hydrogen cars do not emit pollutants

When pure hydrogen is used to power them, there is practically no emission of pollutants. However, if hydrogen is produced from renewable sources, there is greenhouse gas emissions. However, it is relatively small in relation to emissions from the use of fossil fuels.

Will hydrogen be the fuel of the future?

The use of hydrogen as a fuel in transport is not yet widespread at the moment. The largest development work in this topic is done in Japan, where manufacturers of many companies have noticed the potential of this element.

The best example is the creation of bicycles, cars, hydrogen-powered buses, and even heating systems that use fuel cells. Who knows, maybe soon in Europe, apart from theoretical work, a boom will begin to use hydrogen in many aspects of life.

It is definitely a fuel that has a good chance of becoming one of the most popular alternative power sources in the world in the near future.