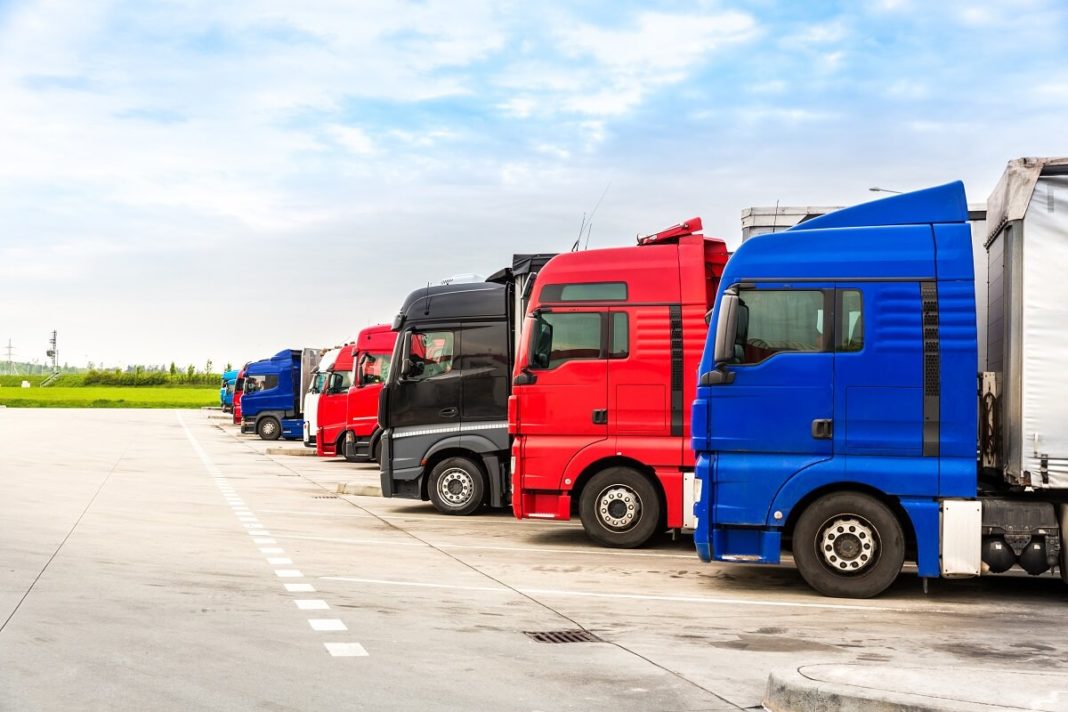 Hydrogen trucks are becoming part of the offer of an increasing number of manufacturers. 62 companies have formed a coalition for hydrogen transport. Toyota, Honda, Hyundai, Iveco, Mercedes-Benz, and many other popular manufacturers want 100,000 hydrogen-powered trucks on Europe’s roads by 2030. Tractor units are to be fully introduced to the environment to replace diesel-powered trucks.

All companies have three goals for 2030. The first is to bring at least 100,000 hydrogen-powered trucks to Europe. The second goal is to run at least 1,500 hydrogen refueling stations. The third goal is to continue development by doubling the number of hydrogen vehicles each year.

When will the first hydrogen-powered trucks appear on the roads?

Hydrogen-powered trucks are already on the roads of Europe. At the moment, these are only prototypes. Producers indicated how the initial phase of the project should develop. In 2025, i.e. in just over four years, European roads are to be between 5,000 and 10,000 hydrogen trucks, served by at least 100 stations. This will create the foundations for the implementation of the main goals and will allow bringing another 90 or 95 thousand vehicles.

Eco-friendly trucks from Volvo and Mercedes-Benz

The Swedish manufacturer wants the range of offered vehicles to be 100 percent free from fossil fuels in 2040. in the middle of this year, Mercedes unveiled a prototype, fuel cell-powered tractor unit – the Mercedes GenH2 Truck. Its production version, which is also the debut of a new family of trucks, is to appear in the offer of the German manufacturer by 2025. Earlier, Germany plans to introduce the electric Mercedes eActros LongHaul to the market. According to the manufacturer, the truck will be able to travel about 500 km on a single charge.

In the spring of 2022, tests of large-size hydrogen trucks will begin, during which the commercial use of such vehicles will be tested. Their goal will be to accelerate the commercial use of FCET and popularize hydrogen in transport. Toyota designed its hydrogen truck based on the Hino Profia FR1AWHG model. The vehicle is 11,990 mm long, 2,490 mm wide and 3,780 mm high. The maximum permissible vehicle weight is 25 tons.

Hyundai wants to develop hydrogen for trucks as part of the Hyundai Hydrogen Mobility (HHM) project. The created consortium will provide comprehensive hydrogen trucks and renewable hydrogen refueling stations. The first step is to deploy a fleet of 50 Hyundai H2 Xcient trucks in Switzerland. Completely renewable hydrogen will be produced in a 2 MW hydrolyzer that draws electricity from an Alpiq hydropower plant.

The Hyundai H2 Xcient is equipped with fuel cells with a combined power of 190 kW (2 × 95 kW). The truck can store approx. 35 kg of H35 hydrogen. This amount of hydrogen fuel allows you to travel 400 km with a full load. The car is powered by an electric motor with 350 kW (471 hp). Additionally, electricity is stored in two batteries with a total capacity of 120 kWh.

Hydrogen as the fuel of the future

Hydrogen as a vehicle fuel has many advantages primarily for environmental reasons. Its virtually unlimited resources and the possibility of obtaining them from various sources is undoubtedly beneficial. Moreover, the products of hydrogen combustion are not harmful. If we could extract hydrogen from the environment in pure form, all vehicles would certainly be powered by it.