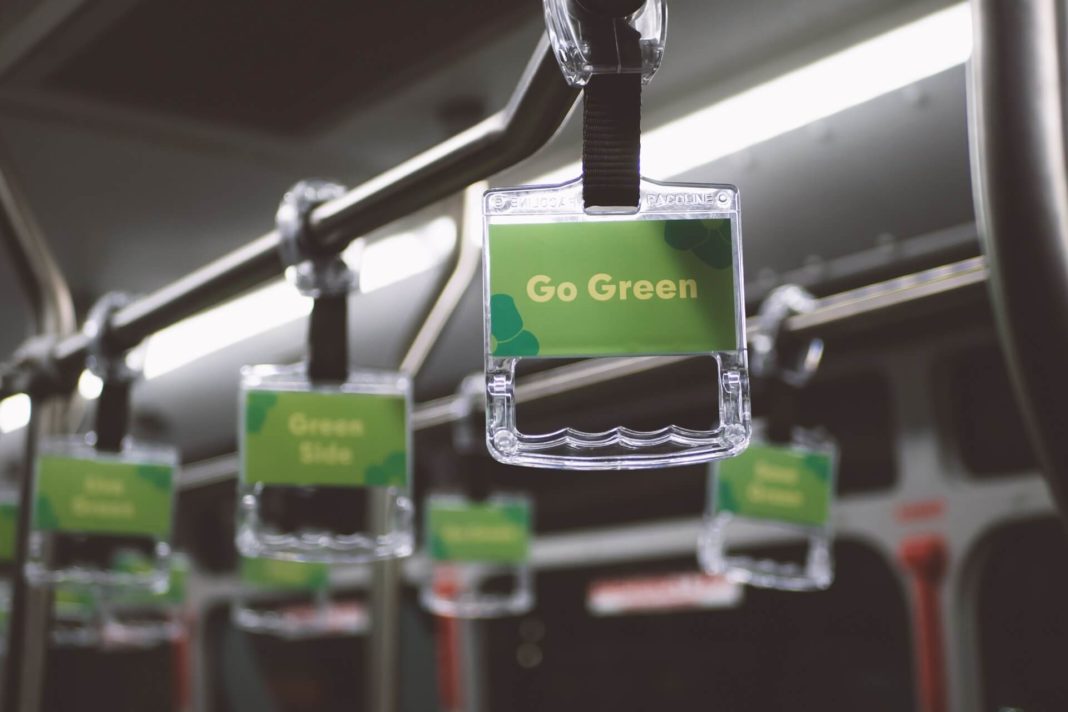 Electric buses have been a very popular topic recently. The European Union supports low-emission transport in cities, allocating huge funds to subsidize the purchase of ecological buses. Most manufacturers are certainly trying to take advantage of this opportunity and offer ecological vehicles. Therefore, emission-free electric buses have recently turned out to be a real madness.

An electric bus is an increasingly common choice

Electric buses are gaining ground all over the world. Carriers who own such vehicles are thinking about the development of their fleet, while others plan to join the group of companies operating electric buses. Electric buses now carry passengers around the world. You can meet, among others in China, Germany and Italy. Sales of electric buses increased significantly in 2019.

How many electric buses are there in the world?

It is estimated that there are over 4,000 electric buses on European roads today. While this figure may be impressive, it is only a small fraction of all electric buses carrying passengers around the world. The number of vehicles produced so far is estimated at over 400,000,000. China is the clear leader in the number of electric buses operating in large numbers. Electric buses account for 17 percent of public transport. India is also in great demand. In the United States, only 0.5 percent of city buses are eco-friendly, electrically powered.

For now, electric vehicles offer three types of charging that differ significantly from each other. In Warsaw, a plug-in is used, which does not really require more infrastructure in the city. A charging point is built at the depot where the vehicle is connected to it. Charging time depends on the charger power and battery capacity and may last from several minutes to several hours.

Will electric buses replace those powered by fuel from the market?

This question is currently hard to answer unequivocally. Nevertheless, many cities, striving to reduce harmful exhaust emissions, introduce increasingly restrictive regulations for transport companies. In many cities, electric buses account for an increasing proportion of bus operators. Electric car buses are by far the most environmentally friendly technology.