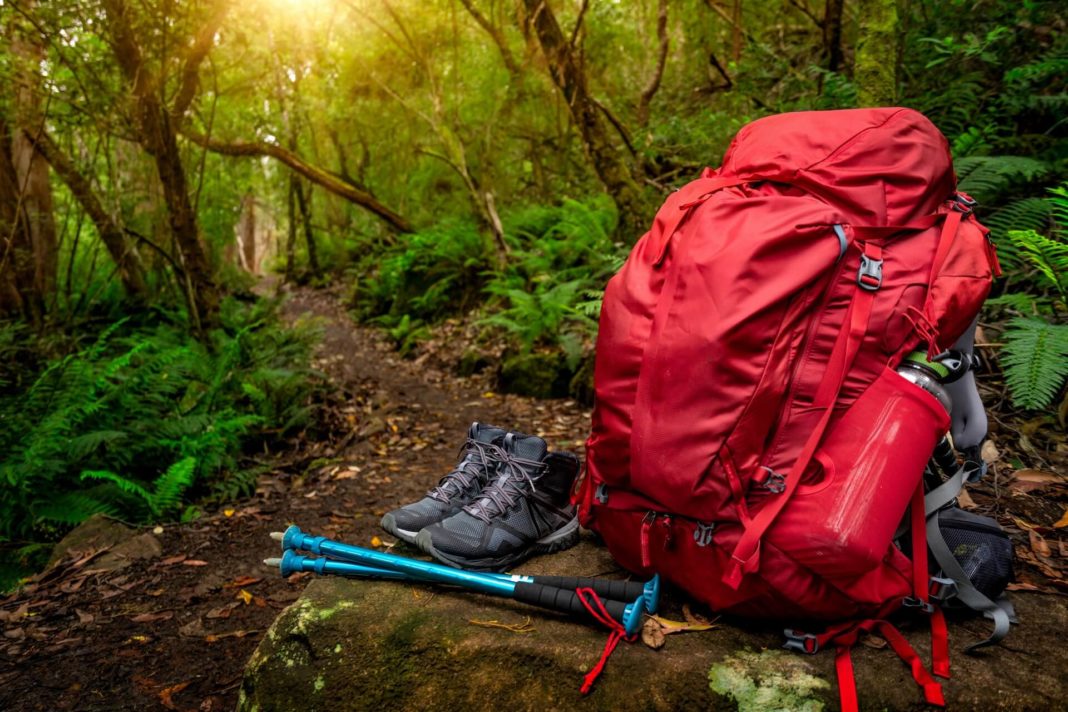 Kakadu National Park is located in the northern part of the Northern Territory in Australia, it is the largest park in Australia and one of the largest tropical parks in the world. The aboriginal Gagudju tribe lives in the park, there are also about 25 species of frogs, 60 species of mammals, 51 species of freshwater fish, 120 species of reptiles, 280 species of birds (of which one-third are endemics) and at least 10,000 species of insects.

No trip to Australia should be done without a trip to Kakadu National Park – the pride of the Northern Territory and the entire continent, and at the same time – its most fascinating set of ecosystems. Covering almost 20,000 km2, this area is much more for Australians than a nature reserve. Kakadu, surrounded by massive red cliffs and green eucalyptus forest and interwoven with a dense network of waterfalls, is a place where we feel the connection between Australian nature and Aboriginal culture extremely intensively.

The best of nature

Kakadu National Park is a picture of the sky, reflected in clean, emerald lakes. It is the roar of the majestic Waterfalls of Gunlom and Twin Falls, surrounded by rusty red cliffs almost 500 meters high. It is a freezing creek encounter with a crocodile hiding among the lotus, living in vast marshes. It is primarily a journey into the Australian world in the back of a jeep, on a shaky boat or on your own feet.

Travel into the past

One of the biggest attractions of Kakadu National Park are the rock paintings of Nourlangie and Ubirr. The rust and red images of turtles, kangaroos, people and ghosts were created more than 20,000 years ago by the ancestors of the Bininj and Mungguy tribes, who today look after their holy places. It is worth setting out with them on a mystical journey along the paths of Sleep Time to discover what other secrets are hidden in the heart of northern Australia – Kakadu National Park.

Yellowstone National Park – the oldest national park in the USA