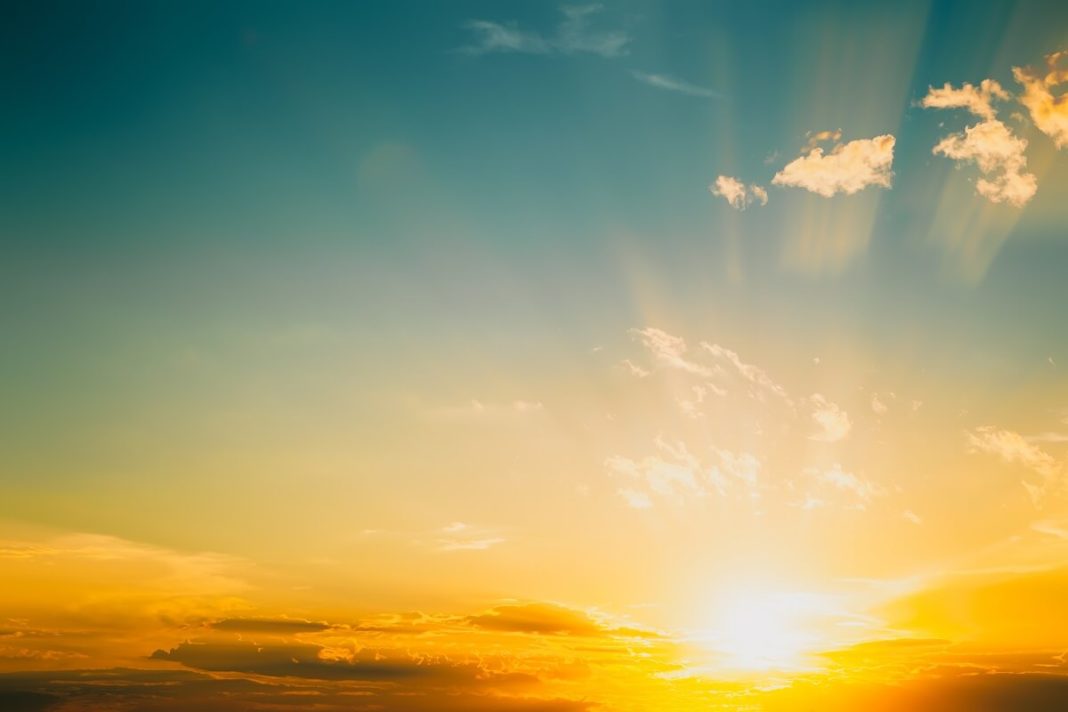 Scientists from Harvard University are working on a technology that would reduce the effects of global warming. Bill Gates supports research to stop the effects of climate disaster. The first stage of the experiments is to be carried out in Sweden.

Bill Gates billionaire and founder of Microsoft supports the development of solar dimming” technology. This would potentially have a cooling effect. An experiment called the Stratospheric Controlled Perturbation Experiment (SCoPEx) was initiated by scientists at Harvard University to investigate this solution by spraying into the atmosphere non-toxic dust of calcium carbonate (CaCO3) – an aerosol that can offset the effects of global warming by ‘blocking’ sunlight on the way to Earth.

Extensive research into the effectiveness of solar geoengineering has stalled for years due to controversy. Opponents believe that the technology presents unpredictable risks, including those that could be affected by changes in weather patterns. Environmentalists also fear that a radical change in mitigation strategies will be seen as a green light for further greenhouse gas emissions with little or no change in current consumption and production patterns.

SCoPEx will take the next step in research in June near the city of Kiruna in Sweden, where the Swedish Space Agency has agreed to help launch a balloon with the appropriate equipment to an altitude of 20 km. The launch will not release any aerosols. It will only be an attempt to maneuver the object and test communication systems. If successful, it could be a step towards the second stage of the experiment, which would release a small amount of CaCO3 dust into the atmosphere.

David Keith, professor of physics at Harvard University, sees many problems with such geoengineering. It is true that scientists are not sure what will happen when CaCO3 is released into the atmosphere. Furthermore, the exact amount of CaCO3 needed to cool the planet is unknown. Besides, SCoPEx scientists cannot confirm that it is the best stratospheric aerosol for this task. However, early research suggests that the substance has near-perfect properties.

The report of the International Panel on Climate Change indicates that the revolutionary technology could lower the global temperature by 1.5 degrees Celsius, while the costs of such an operation would be as low as USD 1 to 10 billion per year. Many countries, fighting global warming, support the development of infrastructure related to clean heating. Solar panels and home wind farms are becoming more and more popular.

What is global warming?

Global warming is an increase in the average temperature of the Earth’s surface. In everyday language, the term also refers to other effects of global climate change, caused by anthropogenic emissions of greenhouse gases since the beginning of the industrial age.

Photovoltaic cells and solar panels – what are the differences?