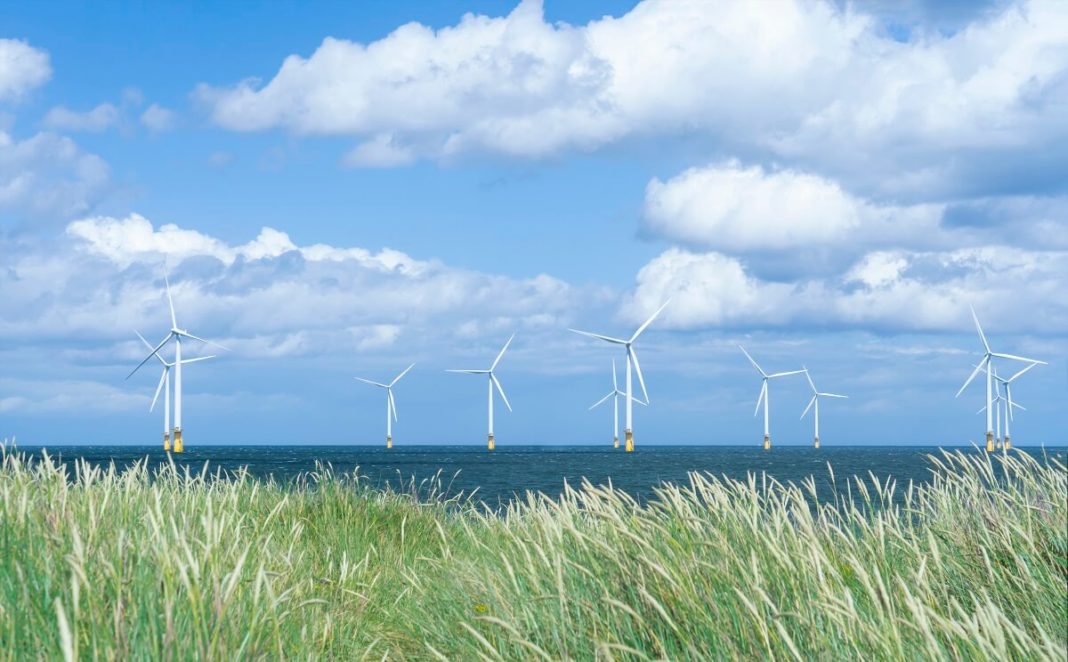 The largest wind turbine in the world is being built off the coast of the Netherlands, near the port of Rotterdam. According to the contractor – GE Renewable Energy – the length of each blade is 107 meters, and the tower itself is to be comparable to the height of the Paris Eiffel Tower. The elements of the first turbine were made in Europe, but the manufacturer plans to expand also to Asian markets. The company announced the opening of a development and production center in China. The investment is to meet the demand for wind farms in the Middle Kingdom and other countries in the region.

GE Haliade-X – because that is the name of the model of the world’s largest wind turbine – is being built by LM Wind Power, a company belonging to the General Electric group.

The turbine will be 260 meters high and the blade span will be approximately 220 meters. Its capacity is also to be record-breaking – 12 MW – which will translate into production of 45 percent. more electricity than the world’s largest turbines to date. The first Haliade-X is to be launched soon.

Is wind power safe for humans?

The power of the windmill is ecological, comes from natural, renewable resources, and is much cheaper to get. The deteriorating state of the environment should be alarming to all. In Poland, the attitude towards nuclear power plants is still very negative, so the main emphasis should be on wind and hydropower plants. Not only favorable economic changes but also enormous investment potential.

Photovoltaic cells and solar panels – what are the differences?