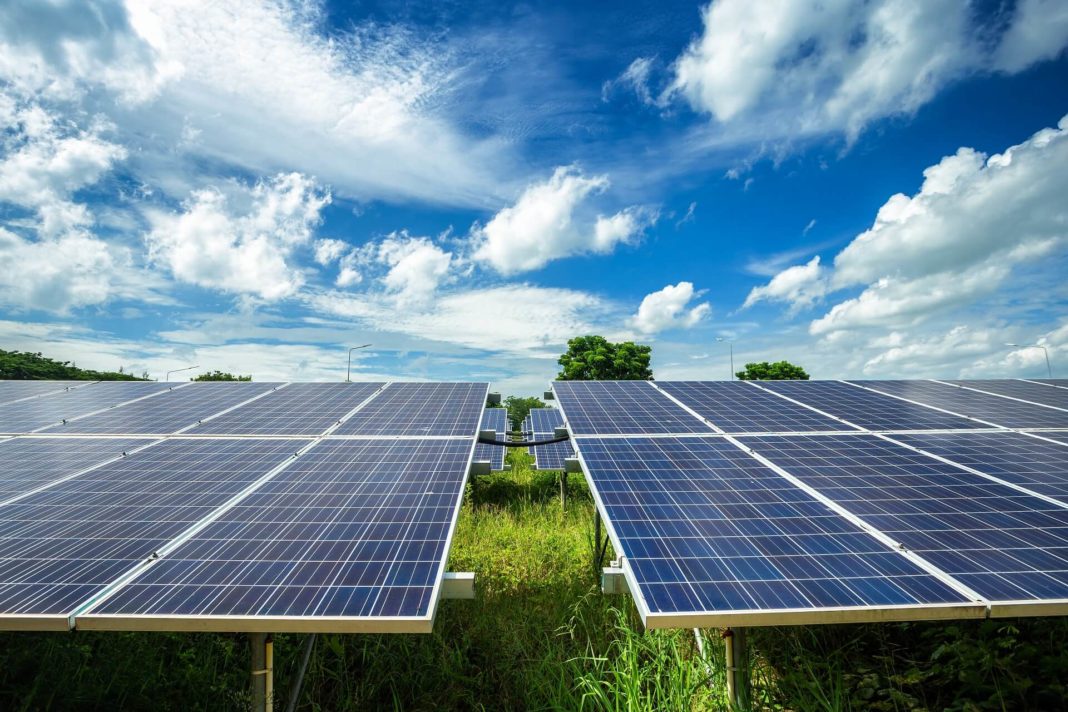 New research in South Korea has found an effective cadmium substitute for solar cells. CIGS thin photovoltaics are one of the best products from research into solar energy. In fact, the absorption coefficient of this material is higher than that of any other semiconductor used in thin-film cells. A factor that allows 99 percent of the incident light to be used in the first microns of thickness.

Its extreme thinness, efficiency above 21%, excellent adaptability to substrates and long stability make it an ideal product for generating clean energy virtually anywhere. In addition, it requires less raw materials during production than silicon-based cells.

However, there are certain factors that have slowed down their commercial development over time. Although sales of CIGS thin photovoltaic cells increased 50-fold in just ten years, today this technology only occupies 2% of the global solar market. One of the main problems with large-scale distribution is its structure. In fact, thin CIGS solar cells have a buffer layer containing cadmium, a highly toxic heavy metal.

The Electronics and Telecommunications Research Institute (ETRI) in South Korea has succeeded in developing a more environmentally friendly version that could provide an additional commercial boost to this technology. The group was able to replace the traditional cadmium sulphide layer with zinc-based materials. Zinc, unlike cadmium, is not harmful. Most notably, it did so by keeping the light-to-electricity conversion efficiency at around 18 percent.

Work to date has produced translucent thin-film solar cells in seven different colours – including purple, green and blue – without additional processing or cost. A new analysis method and an innovative mechanism to improve the conversion efficiency of these cells were also identified.