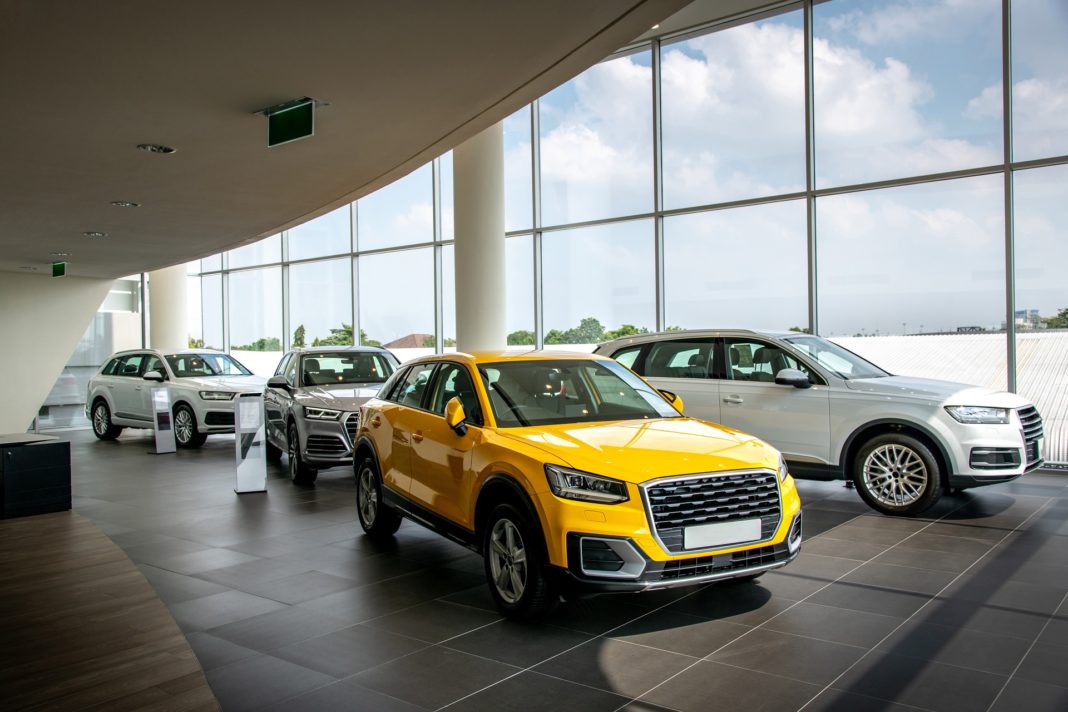 When buying cars powered by traditional combustion engines, we wonder if the best choice would be a diesel or a gasoline unit. In turn, the desire to buy an ecological car also involves making a choice regarding the type of drive. Will an electric car or a hybrid be better? Both hybrid and electric vehicles are gaining more and more popularity, which results, among others for wanting to look after the environment and looking for additional savings in your home budget.

How does a hybrid car work?

A hybrid car is a vehicle that uses two different types of propulsion – an internal combustion engine and one or more electric ones. The purpose of this combination is to reduce fuel consumption and the emission of harmful substances into the atmosphere, as well as to increase the car’s power and improve its performance. For the construction of hybrid cars, gasoline engines are sometimes used, sometimes also diesel, but the latter solution is not very popular among car manufacturers and customers.

What is the operating principle of the hybrid? The manner of using electric motors in hybrid cars, as well as their degree, is diversified due to their construction. The parallel hybrid drive consists of mechanically connecting each motor with wheel drive. In this case, the car can be powered by a combustion engine, electric engine or both.

Small electric motors and small batteries are used in this technology. Another commonly used solution is a serial drive, in which the main source of the drive is an electric motor, while the combustion unit is responsible for charging the battery to maintain the energy level at an optimal level. The hybrid drive combines both of these solutions, ensuring the highest performance at low and high speeds.

Hybrid cars have a moderate range when using only electric motors. The exception is plug-in hybrids. Electric units mounted in hybrid cars increase their total power by several dozen horsepowers.

Electric car? What is worth knowing about him?

Electric cars – as the name implies – are driven only by electric motors powered by capacious batteries. Unlike hybrids, such cars do not have combustion units designed to recharge the battery. Electric cars can be charged from a household outlet at special charging stations. The lack of fuel combustion resulted in the complete elimination of the exhaust system, and thus the much quieter operation of the entire propulsion system.

Due to the fact that they do not emit carbon dioxide and the noise is much lower, they have a significantly lower impact on the environment and, for example, city dwellers.

Modern electric cars have a large range, up to 500 kilometres, and the cost of driving 100 km with such a car is quite low (charging from a home socket). The time it takes to fill the battery depends on where it takes place. If the car is charged in a home garage, from a traditional socket, the time to replenish the energy in a large capacity battery can reach ten hours. However, if we make them at one of the special charging stations, the time to top them up to 80% of the capacity is on average several dozen minutes.

Electric cars have similar power as traditional cars powered by internal combustion engines and provide similar performance, but their great advantage is a high torque, which is available from the lowest range. Importantly, servicing such vehicles excludes the replacement of engine oil and filters that are simply not there.

Which ones are better? There is no clear answer to this question because the choice of a particular type of vehicle depends on our needs. The electric car works well in urban conditions. The necessity of frequent charging of electric units means that despite the obvious advantages over ecology, a fully electric car may not be the best choice when we travel often and on long routes. The advantage of electric cars is a lower failure rate due to the reduction of engine equipment compared to traditional cars (e.g. no starter).

In turn, plug-in hybrid cars are good both for trips to the city and on further routes, but their operating costs are higher (require the same servicing as cars powered by internal combustion engines) and are more harmful to the environment (they still burn traditional fuel).