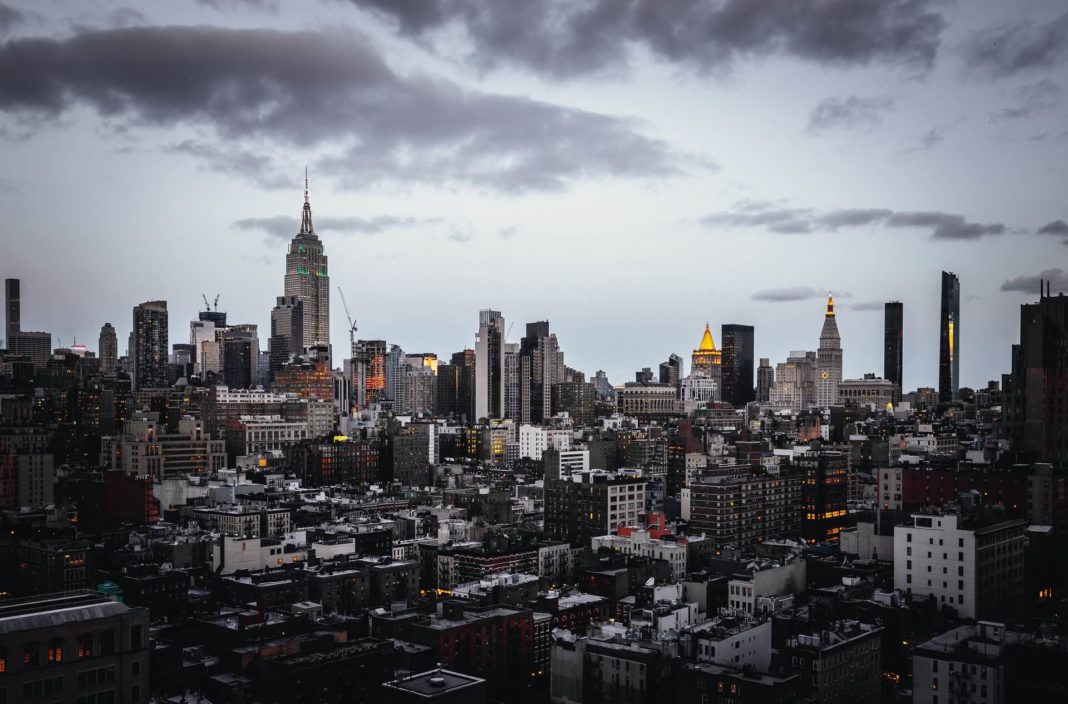 How to earn money reporting on idling vehicles in New York (USA)? Now it is very easy. In New York, if you report a parked, smoking car and the driver is found guilty, you’ll receive 25% of the fine they paid. The mandate ranges from $ 350 to $ 2,000. This means that you can earn from $ 87.5 to even $ 500 on a single entry. The program has been running since February 2018 and many drivers have already found out why it is worth turning off the engine when stationary. Today, everyone works as a social policeman and help reduce pollution in New York City.

Many retirees benefit from participation in the program, thus contributing to their retirement pension. All you need is a mobile phone and a bit of free time. When walking through the streets of New York, you should record a 4-minute film documenting the fact that a given driver does not turn off the engine, which has been running for at least 3 minutes. Additionally, a photo of the car’s license plates should be taken. The program applies to trucks and buses.

The New York program is a novelty on a global scale. The solution proposed by one of the bankers was adopted very quickly. Today, many people work as environmental volunteers. Information is available on the web that some of them earn even tens of thousands of dollars a year. The record holder in just one month, reporting 120 cases of polluting vehicles, earned more than $ 9,000.

Diesel and gasoline-powered cars are considered to be one of the largest sources of environmental pollution. Low fuel prices in the USA mean that there are vehicles with large and non-ecological engines on American roads. Electric cars that do not emit pollutants into the atmosphere may be the future. Bad air quality can be felt while walking through the streets of many of the largest cities in the world. More information about the programme for parking inspectors in New York can be found here: https://www1.nyc.gov/site/dep/environment/idling-citizens-air-complaint-program.page

The Lucid Air electric car available soon! The range is much greater than in Tesla!